On December 1, a payday in Colombia, Davivienda, Bancolombia, and Nequi’s banking platforms went down. People could not withdraw cashMoney in physical form such as banknotes and coins. from ATMs, pay with their cards at supermarkets, restaurants, and gas stations, or conduct operations in bank branches and apps.

Many users took to social media to complain about their banks’ faulty services, calling the meltdown the “Bancaída” (the bank fall).

“Davivienda and Bancolombia are always trending [topics] due to their BAD products Daviplata and Nequi, respectively/Shameful!” tweeted Sonia Cett (@sony_ca21).

Starting at 8 am on December 1, Davivienda experienced problems with their website and app. The bank’s ATMs were not dispensing cash (see Image 1); clients could not use debit and credit cards. Davivienda branches could not handle operations.

“Today we had failures in some of our Davivienda and DaviPlata channels. Our IT team is working to solve these issues. Our ATM network and our branches are fully functional for Davivienda clients needing cash. Clients needing to use other paymentA transfer of funds which discharges an obligation on the part of a payer vis-à-vis a payee. instruments can use their credit cards at retailers without problems. […] This situation did not arise from an attack or a vulnerability in the bank’s infrastructure,” said Davivienda. 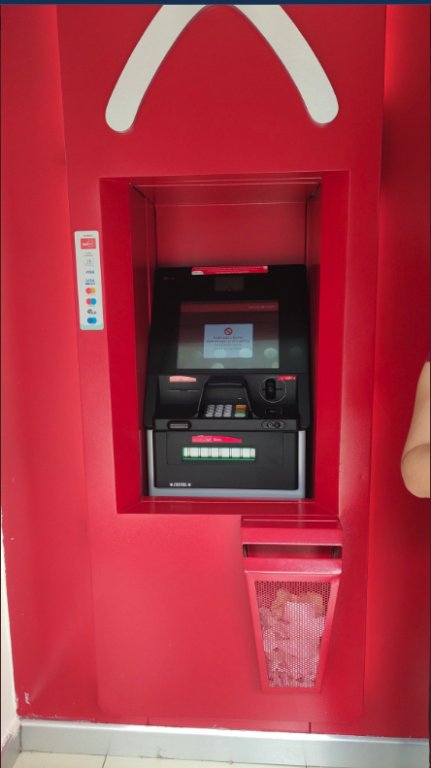 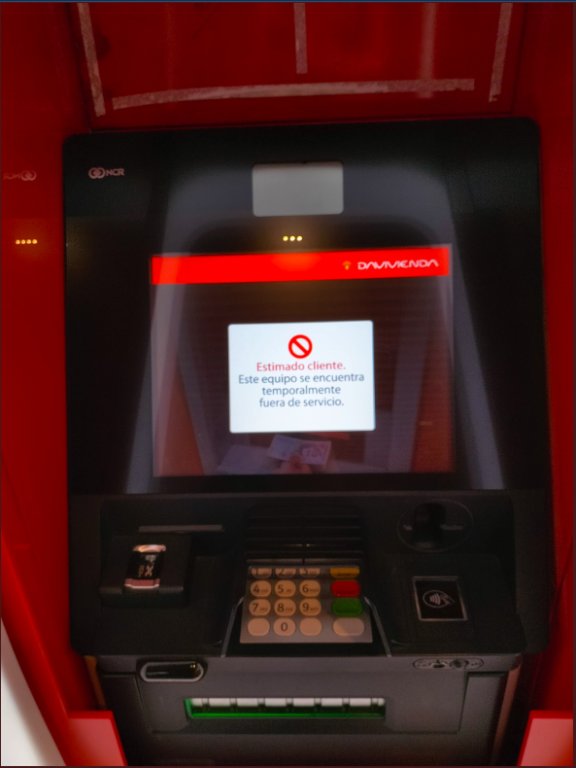 Founded in 1875, Bancolombia has 25 million clients, 30,000 employees, 878 branches, and 6,050 ATMs. Bancolombia’s services went down on December 1 and again on December 10. Clients could “get cash through our banking correspondents and ATMs, and use their cards,” tweeted Bancolombia.

Launched in 2015 as Bancolombia’s digital bank, Nequi has 14.6 million customers. After Bancolombia spun it off in December 2021, Nequi started providing loans to customers purchasing flight tickets (via Hopper) and receiving remittancesMoney sent home from emigrants working abroad. (via Ria MoneyFrom the Latin word moneta, nickname that was given by Romans to the goddess Juno because there was a minting workshop next to her temple. Money is any item that is generally accepted as payment for goods and services and repayment of debts, such as taxes, in a particular region, country or socio-economic context. Its onset dates back to the origins of humanity and its physical representation has taken on very varied forms until the appearance of metal coins. The banknote, a typical representati... Transfer).

“We have identified a faulty module and are implementing an action plan to solve it with teams in Colombia, the United States, and Brazil. However, this is a complex process. [… Failures] are not related to scalability due to transactions’ growth or volume, or Nequi’s independence from Bancolombia,” said Nequi.

Nequi said it gave free payment cards to its worst affected customers. Nequi’s app failed again on December 7. “As soon as we solve [the situation], you will be able to use Nequi and move your money as usual. […] For now, the Nequi card works perfectly,” said Nequi in a deleted tweet.

At first, some suspected hackers were attacking the banks. 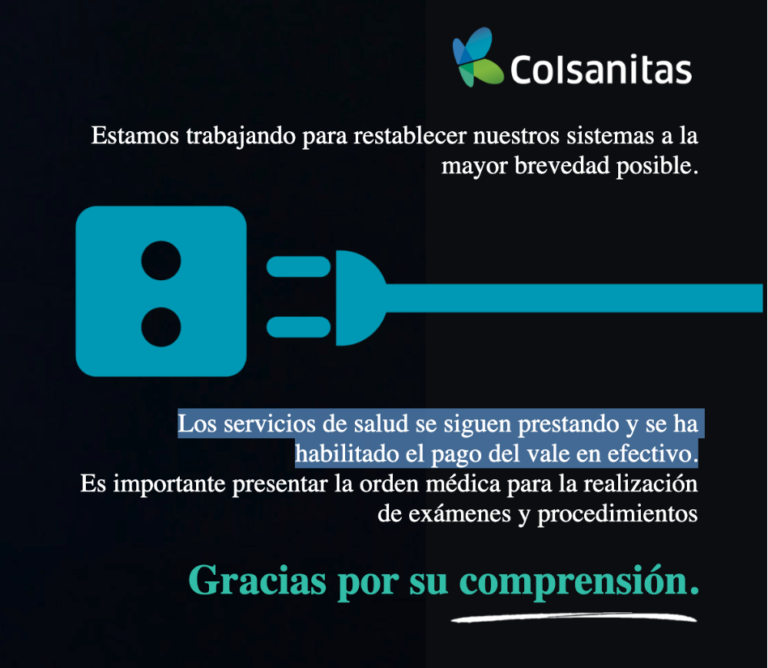 SEMANA and Portafolio contacted the police’s cybercrime unit to inquire whether Davivienda, Bancolombia, and Nequi were suffering cyberattacks. The police stated it had no reports of hacking, indicating that the “Bancaída” was due to the banks’ systems.

The Resilience of Cash vs. the Vulnerability of Digital Infrastructures

Colombia’s “Bancaída” is another example of what happens when digital infrastructures fail due to outages (such as the Rogers’ outage in Canada last July) or cyberattacks (like the January and February attacks against Ukraine) and the importance of preserving cash as a resilient payment instrumentDevice, tool, procedure or system used to make a transaction or settle a debt..