Cash Is Perfect for Gifting

CashMoney in physical form such as banknotes and coins. Expanded Philanthropy during the Pandemic

While experts braced for a steep decline in philanthropic giving during the Covid-19 pandemic, cash donations did not fall as severely. According to Viviana Zelizer, a sociology professor at Princeton University, this arose from the fact that cash gave a chance to express human solidarity.

Cash Donations Across the World

Cash Tips and Gifts Are Best for Essential Workers

Gratuities are a significant part of the retribution of service workers worldwide. Employees in the hospitality sector greatly appreciate getting their tips in cash, as they accrue taxes and card fees on gratuities and receive funds with substantial delays. Delivery couriers and other gig workers have lost tips from unscrupulous clients and the abusive practices of Amazon, Uber, Doordash, and other platforms. 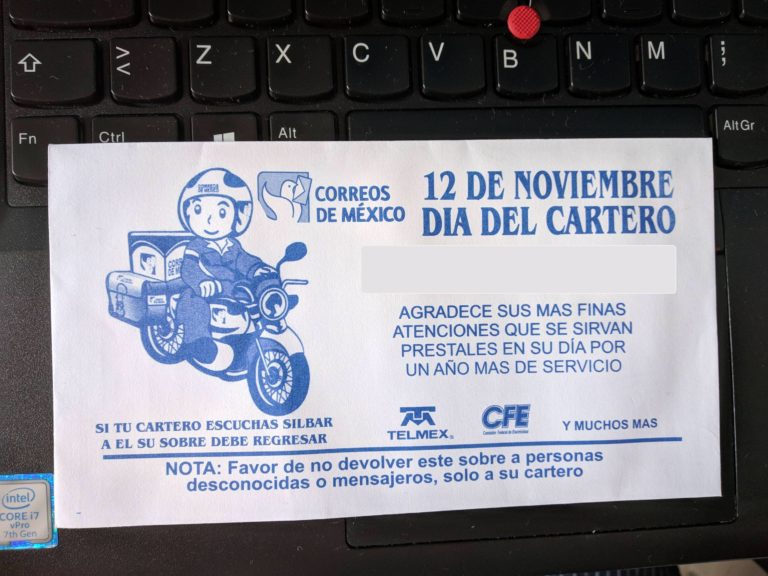 Many U.S. consumers are using their unused gift cards during the inflationary spike. In July 2022, 47% of U.S. adults reported having at least one new gift card, voucher, or store credit, according to a Creditcards.com survey.

Each person in that survey reported having an average of $175 in unspent gift cards, vouchers, and store credits. Younger respondents are likelier to have unused gift cards and store credits than older and lower-income customers.

Cash as a Wedding Gift? Of Course!

Asking guests to bring cash as a wedding gift is becoming more socially acceptable if couples request it tactfully. “While specifically requesting cash is quite gauche, the savvy couple can gently direct guests toward a monetary gift,” said Jodi Smith, an etiquette consultant.